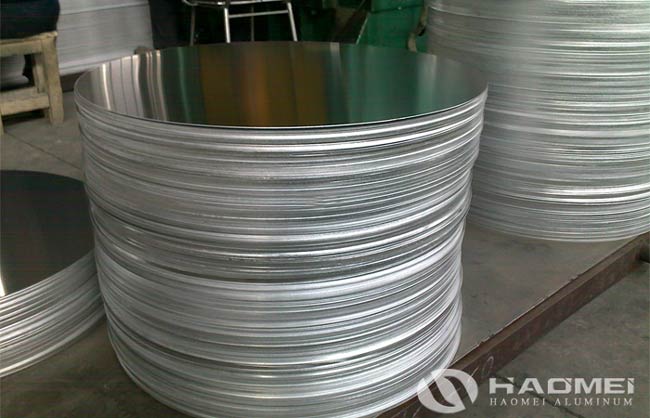 Aluminum circles have wide range of applications in Africa, the Middle East, and North and South America. Most of these countries use aluminium circles to make aluminum pans, aluminum pots, Pizza pans and aluminum cans. Due to its simple production process, it is widely applied in third world countries. The processing method of aluminum circle manufacturer is mostly deep-drawing, stretching and spinning, so it has higher requirements for tensile strength and elongation. Haomei aluminum circles are usually produced as follows:

About the Author: Nydia